Sunday, October 2
Home›Computer›Gaming›How to Forge a Career as a Game Designer
Gaming

How to Forge a Career as a Game Designer

Game development is one of the hottest industries on the market today. Worth close to $135 billion last year, the video game industry is expanding at a staggering 10% to 13% rate annually. It’s a lucrative industry, which is why more and more developers are turning to game design both in the U.S. and abroad. 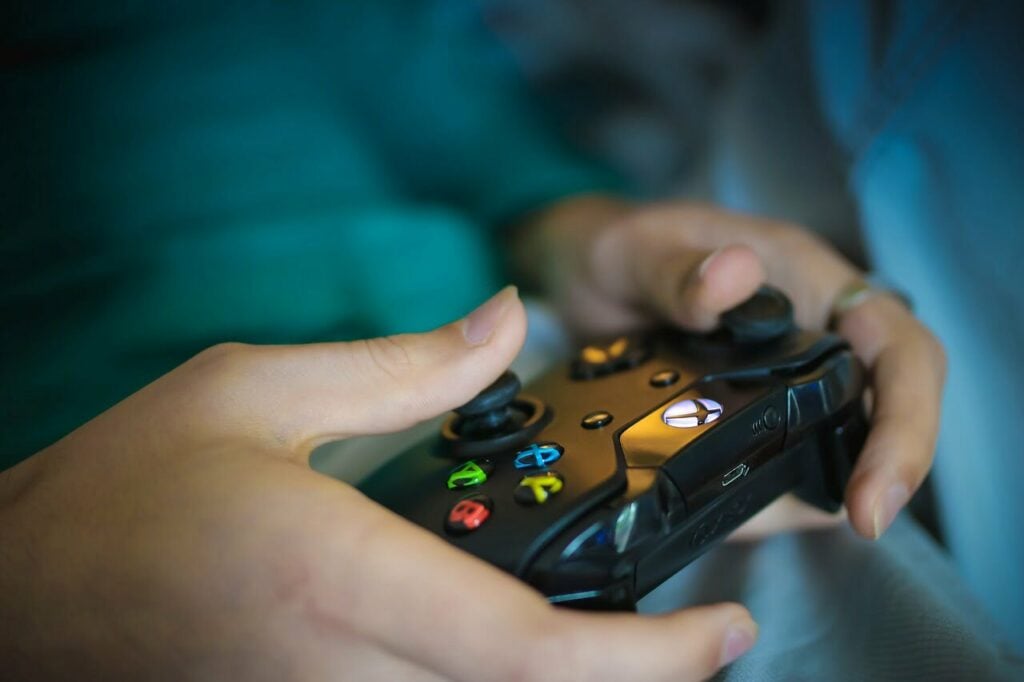 Game development is the creative process of conceptualizing, designing, and producing a video game. Highly skilled game designers are needed at every creative process step, including storylines, maps, environments, and guidelines.

Game Designers. It’s the most coveted job in game development. From storylines to gaming environments, game designers collaborate with other game development team members to achieve their vision. They come up with concepts and details, eventually executed as video games.

Game Creative. Animators cover a quarter of the jobs in game development. They make the games come to life visually through specialized software and integrate this within the game’s ecosystem. Audio engineers create soundtracks and audio effects, which are equally important in a game.

Technical Support Specialists. While not part of the design team, these specialists play an important role in constantly improving the game. Technical support employs top players and uses them as a link and feedback mechanism between developers and the general public.

As technology moves forward, game design becomes more complex with the advent of virtual reality, augmented reality, and blockchain-based decentralized games. Around 48% of gaming studios are working on VR/AR titles. While jobs in these areas remain niche, they represent the next in-demand jobs in the gaming industry.

Qualifications and how to make a career

According to Indeed, gaming industry jobs are becoming highly competitive as the labor market is outpacing the number of job postings. However, the site noted that the eSports explosion could lead to many more jobs opening up in the future. Here are a few things to consider if you want a career in the game design industry.

Get a game design degree. While most employers look for talent and experience, having a game design degree will give you an edge. If that’s not available, ensure your educational background shows an understanding of computer science, game design, practical programming, mathematics, and logic.

Build your portfolio and your experience. Whether you’re shifting careers or fresh out of college, building your portfolio in the gaming industry is necessary. Securing an internship can increase your chances of being at the top of the hiring pile. The author of The N Chamber spoke to us about how his big break came from an internship in New York. This gave him the boost he needed to follow his career and passion.

Real-world skills still apply. Excellent communication skills and professionalism are needed to excel in any job – especially in highly competitive industries like gaming. With so many people looking to enter this field, any mistake could be costly. Special Counsel explains how the smallest errors on your cover letter, such as typos or grammatical errors, could ruin your chances before you even get an interview. If you get an interview, be brief and passionate while showing enthusiasm and understanding of the industry. Always remember that the smallest details count.

Create your own game. Technological advances have meant that building a simple game is much easier than ever before. If you can present a finished product to a gaming company, this will show that you have the initiative and drive to succeed. As with all industries, making sure you get yourself noticed and getting your foot in the door is all about getting yourself noticed.

How to Get a Game Server Hosted